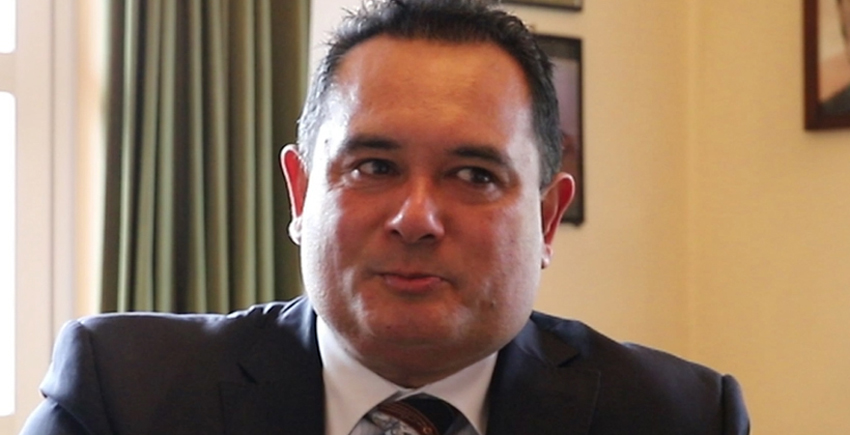 David Stone has identified 2012 medals that were not collected at the end of World War II by more than 500 soldiers.

“When they came back, the world had just been at war for six years, and I guess getting their medals wasn’t the first thing on their minds. Everyone just wanted to get back to some semblance of normalcy” , he said.

Mr Stone began his search after a conversation with his father about why the whanau did not have the medals of an uncle killed at Faenza in Italy in 1944.

He asked the Ministry of Defense Medals Division for the records of these soldiers from Muriwai and Manutuke near Gisborne, then repeated the exercise for the rest of C Company.

He says that in every village, about 15% of veterans had not received their service medals.

Mr Stone says it has been a real privilege to see the responses of the whānau at the medal ceremonies that have taken place so far.

He has now completed the lists of the other three companies of the Maori battalion and is advising whanau on what they should do to claim the hustle.

“I am trying to get this list of over 500 people who have not yet been claimed to as many people and places as possible.

“I am emailing iwi leaders and different runanga and taiwhenua and trust councils saying please pānui this to your beneficiaries because we want as many people to come forward as possible,” Mr. Stone said.

“It’s a huge task, but where there is a will, we can make it happen.”