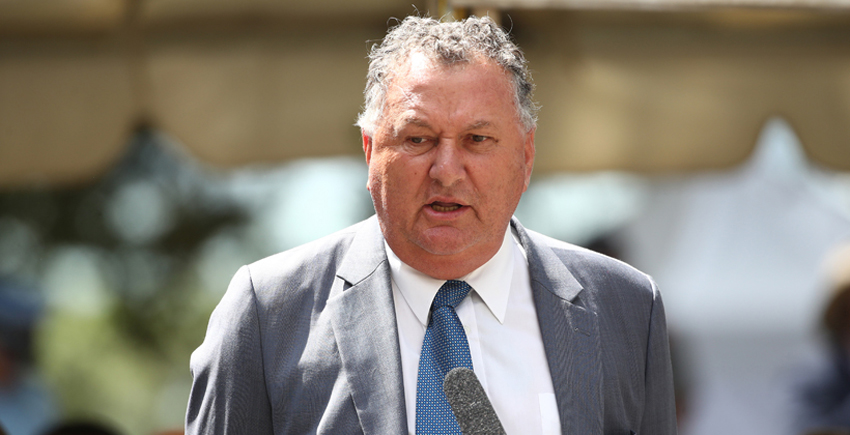 Shane Jones: Unrest in Ukraine spills over to Aotearoa capture

He says Maori-owned Sealord and other companies have long depended on Ukrainian and Russian crews and charters to operate major deep-sea fisheries, so they will be concerned about any disruption to that flow of people and of expertise.

It’s still a regional conflict, but it has much bigger implications.

“Russia once again has empire ambitions like the czars of the past and secondly, it does not want liberalism, democracy and other features of the Western political creed to creep into its system, or certainly not. the current leader. Although there’s a lot of saber rattling about the use of nuclear, it’s literally a Rubicon – once you’ve passed, much like the moumou Nukutaurua in Maori lore, you can’t go back says Jones.

He says Aotearoa New Zealand must stand with other nations for peace and democratic values.