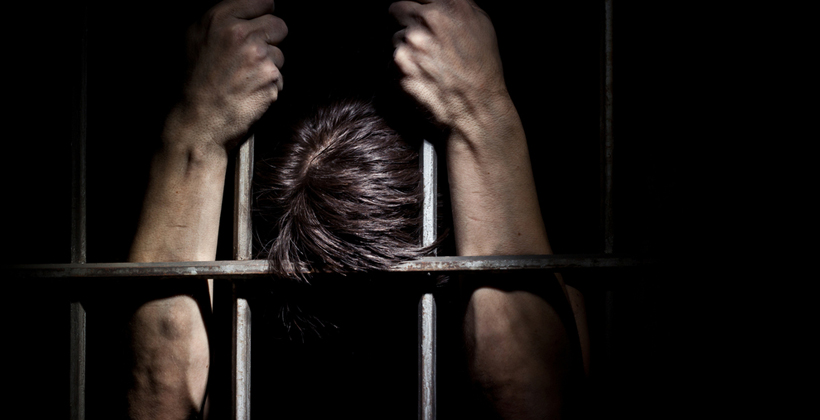 An Auckland addictions counselor said Australia’s policy of deporting all New Zealanders who commit crimes, even if they have lived their whole lives across Tasman, is making the bad situation here worse.

An Auckland addictions counselor says Australia’s policy of deporting all New Zealanders who commit crimes, even if they’ve lived across the Tasman all their lives, is making a bad situation worse here .

Shane White of Hoani Waititi Marae Trust, says many of the so-called 501s return to Aotearoa with all the wrong kinds of relationships.

“The gun and drug and gang connections and maybe not whanau social responsibilities and shared responsibility in New Zealand so I’m afraid people will come here with nothing to lose and without real engagement or connection to Maori things, so we see some pretty ruthless behavior,” he says.

Shane White says a methamphetamine action plan is needed – and Maori community organizations must play a vital role in developing it.