The federal government will inject money into a stalled project to extend the runway at Mike Zubko Airport in Inuvik.

In March, the territorial government said work had not progressed because the budget — originally set at $150 million, paid for by the Department of National Defense — was much higher than expected. 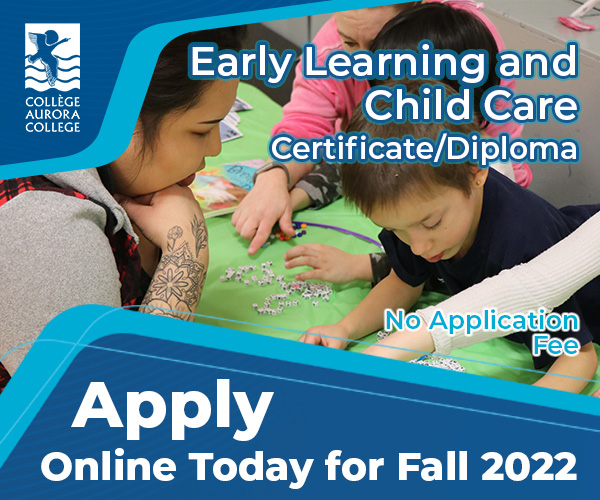 The territory said at the time that it was “evaluating options that will allow this important project to meet its five-year schedule within available budgets.”

Federal Infrastructure Minister Dominic LeBlanc now says Ottawa will find money to help fix what he said was a cost overrun and get the project back on track.

“The Inuvik Airport represents, for the Department of National Defense and Transport Canada, a key piece of infrastructure that we need to develop,” LeBlanc told Cabin Radio this week.

“We will honor these commitments. This work will be done in a way that is not unreasonable to the territorial government.

“We have to find the right way to help them. It is not fair for the territory to bear these costs, its financial capacity is very limited. And we want to see, frankly, projects and constructions being undertaken here in the territory.

It has not been specified whether Canada will cover all or only part of the additional $40 million. It is also unclear on what timetable work will progress, after the legislature expressed concern that a vital window in which to build above permafrost had been missed.

“The difference that the territorial government would have to absorb prevents it from carrying out other projects that it wants,” he said.

Security in the Arctic “requires investment”

The minister also said it would help allay fears that Canada is losing ground in Arctic security.

The extension of the Inuvik runway from 6,000 feet to 9,000 feet is seen primarily as a measure of sovereignty in the Arctic. A longer runway will allow the Royal Canadian Air Force to operate a wider range of aircraft from the town, which is considered a key “forward operating location”.

Arctic sovereignty ‘requires investment,’ LeBlanc said, referring to past Russian attempts to ‘deliberately provoke a challenge to sovereignty’ by flying over the Canadian Arctic or sending ships through the Northwest Passage .

“I mean, it’s the old adage, use it or lose it,” the minister said. “If we don’t occupy the territory coherently and responsibly, we are obviously more vulnerable to security challenges.

“I think our country is still grappling with the illegal and horrible war that Russia has perpetrated in Ukraine. What does this mean for our sovereignty in the Arctic?

With that in mind, LeBlanc said, he and Northwest Territories ministers had this week discussed the Inuvik airport project “in some depth.”

Cochrane left that meeting saying it gave him “confidence that the Prime Minister understands that more attention needs to be paid to the North, which includes more investment.”