According to the City of Yellowknife, plans to ensure that the Giant Mine cleanup benefits residents economically and addresses the social impacts of the mine are not working as well as they should.

Two groups created to monitor the socio-economic impact of the federally-led remediation project have left the city “frustrated and disappointed,” the mayor of Yellowknife told federal ministers earlier this year.

Progress “has been slow and work has not been transparent or measured against officially set targets,” said a briefing note prepared by city staff for a council committee meeting on Monday.

At this meeting, advisers will discuss whether to allocate more time and resources to staff to ensure “that the local benefits of the Giant Mine remediation project are maximized and that social impacts are considered. “.

In August, the federal government said it had set aside up to $ 20 million over the next decade to help the Yellowknives Dene First Nation and its members benefit from the Giant Mine cleanup. Comprehensive remediation work at Giant began earlier this summer.

The Dene of Yellowknives have long called for, in addition to an apology and compensation, an agreement that enshrines a meaningful role for the First Nation in cleaning up the mine and support to provide its members with some of the hundreds of jobs. which are expected to be created over the next decade. The North Slave Métis Alliance says its members are similarly affected.

Organizations like the Giant Mine Oversight Board, which independently oversees the cleanup, have in the past criticized the perceived lack of opportunities for residents to benefit from it. The federal government insists that change.

In her July letter to federal ministers, Mayor Rebecca Alty wrote: “We are particularly supportive of the Yellowknives Dene First Nation as they advocate for economic reconciliation as a key part of the mine remediation project. Giant because it is fair and offers local advantages.

“The city also remains concerned that there has been little or no consideration for the ‘socio-economic’ part: the social impacts resulting from the project.”

In particular, the city questions the role of Parsons, the private company hired by the federal government to manage most of the work at the mine. Parsons plays an important role in contract and procurement management and must follow federal procurement policies to do so.

“It’s not clear how Parsons is meeting its commitments to corporate social responsibility,” city staff told councilors in Monday’s briefing.

“For example, Parsons ‘corporate social responsibility policy states that Parsons will’ manage and reduce the effects of our operations, services and solutions on the environment ‘and’ seek ways to give back to the communities in which we live and work. “.

“However, the administration is not aware of any action taken by Parsons that would fulfill this commitment.

“In its corporate social responsibility policy, Parsons says it ‘does the right thing every time she is faced with a difficult decision.’ It is unclear how this is achieved with the Giant Mine Remediation Project, given the consistent actions of relying on Canada’s procurement policy when asked to quantify the benefits arising from their work for
Yellowknifers and Northerners.

Parsons did not respond to a request for comment on Friday. Normally, the company invites the federal government to speak on behalf of the project.

Meanwhile, the city says the federal and territorial governments – each of which are heavily involved in the cleanup – could do more, as part of the project, to help secure Yellowknife’s economic future.

“When the Sullivan mine closed in Kimberly, British Columbia, the project developer provided land at reduced prices and contributed financially to Kimberly’s recreational capacity, including building the civic arena, as well as a curling rink, two outdoor pools and the Cominco Gardens, a five-acre property of nature trails with more than 45,000 flowers blooming each year, ”the city’s briefing note said.

“The project developer also facilitated a ‘land swap’ for the construction of residences to increase Kimberly’s population.”

The city is wondering if the federal and territorial governments could strike a similar deal for Yellowknife, which could include transferring land to the municipality, providing money to develop that land, and funding trail development.

In its July letter, Alty also called on the federal and territorial governments to shoulder a greater share of the burden of monitoring and scrutinizing the environmental consequences of remediation work at Giant. She told ministers the city had too few resources to rigorously study everything that was going on and that she would take a step back from some of that work.

“To be clear, we have skin in the game on this,” Alty wrote.

“Giant’s sanitation is not a theoretical exercise for the city. The Giant Mine is within our boundaries and adjacent to the lands on which we live, work, plant food and forage; and the waters in which we drink, bathe our children and swim.

“We seek a lasting and productive collaboration to protect our residents, our lands and our resources. “

A spokesperson said on Friday that Federal Northern Affairs Minister Dan Vandal responded to Alty but, following a federal election delay, the response was so recent they believed Alty might not even have had a chance to read it, so it might not be shared with Cabin Radio.

The federal department responsible for the cleanup said it would have a more detailed response to the city’s concerns next week. The territorial government has said the same thing.

The Giant Mine Oversight Board – the independent agency that oversees mine clean-up work, including its socio-economic consequences – said on Friday it had “only seen these documents today,” with reference to the city’s briefing note and Alty’s letter, “and has not had the opportunity to meet with either the city or the project team about them.

Supervisory board executive director Ben Nind said the board would be “interested in the project team’s response.”

In June, the board released its own study on how socio-economic data related to the Giant cleanup could be better reported and analyzed.

This report indicated that many people invited to participate in the study felt that the objectives of the socio-economic strategy are not clear and that there are gaps in the way the impacts of the clean-up project are assessed.

“The Giant Mine Remediation Project is an important project that could provide lasting benefits to local communities in Yellowknife, Dettah and Ndilǫ,” the report says in part.

“Many felt that without understanding the full extent of the impacts, it is not possible to fully assess the impact, benefits and lasting legacy of the project. “

The project’s existing socio-economic strategy is set to expire this year, the supervisory board noted, providing an ideal opportunity for a new strategy to address the concerns expressed. 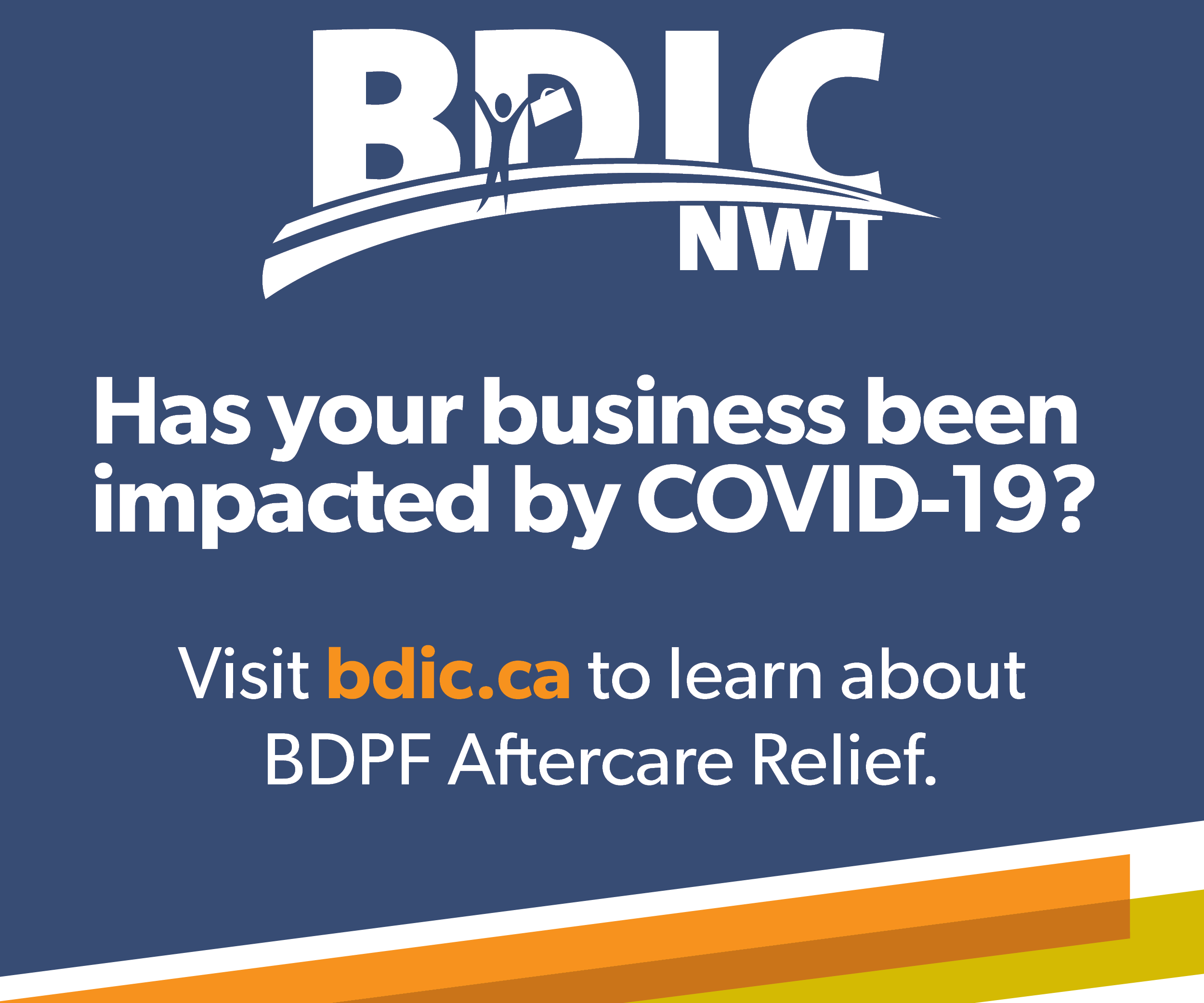