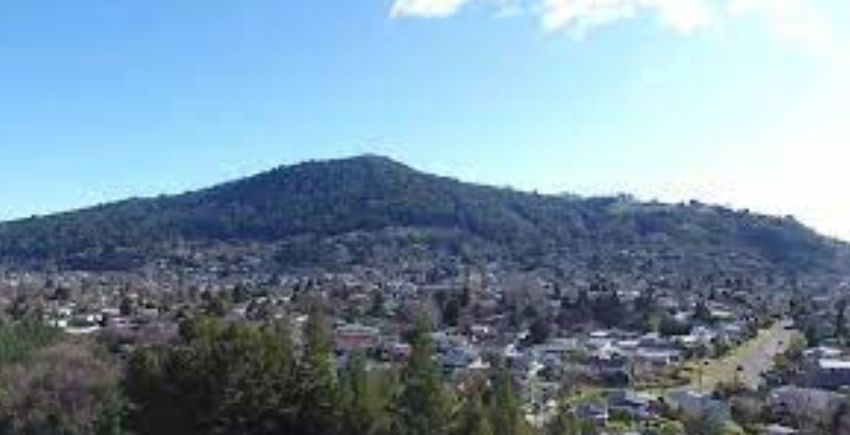 Jude Pani | Competition for rangatahi roles on the Arawa Plateau

Four wahine have submitted their names for the position of two rangatahi on Te Tatau o Te Arawa, which represents the iwi in a partnership with the Rotorua Lakes Council.

The other 12 positions on the Board of Directors were elected unopposed because the number of candidates did not exceed the number of vacancies.

In the running are Maringa James and Tara Sears of Ngāti Whakaue, Te Waiarangi Merito of Ngāti Pikao me Ngāti Whakaue; and Kahutapeka Ututaonga from Te Arawa whanui.

Te Tatau executive director Jude Pani said rangatahi bring something different to the table for representatives of iwi and hapu, land trusts and other iwi entities.

“They look at the world through a different lens, the lens of the future. They communicate in a different way, they look at problems differently, they don’t look at what we can’t do but at what is possible, and innovation, they just bring a completely different energy into the governance space” , she says.

Registered tribal members can vote by mail or online by August 5.